Since then, the building, which occupies prime seaside real estate and also lies in an area that connects north and south Tel Aviv, has fallen into various states of disrepair, having gone in and out of housing a movie theater, catering hall, scuba shop, nightclubs, and a diving equipment store.

In 2001, a suicide bombing took place outside a nightclub on the premises. 21 Israeli teenagers were killed in the terrorist attack and 132 people were injured.

Today, the Dolphinarium is home to a few businesses, notably a surf shop that runs a school for local children (I currently work there a couple times a week). However, much of the building is in abysmal shape, inside and out. Graffiti, in a variety of languages, and espousing a surpiringly wide range of political viewpoints, covers the exteriors. Inside, the floors are saturated with assorted debris, including drywall, wood, and the artifacts of partiers and vagrants, which are actually pretty hard to distinguish.

The city has been planning to demolish the building for many years, though various political and economic issues have held up the process. In March of this year, the city's District Planning and Building Committee approved a plan to destroy the building, but have postponed enacting it until additional public appeals are considered.

The waves are expected to last through the weekend. 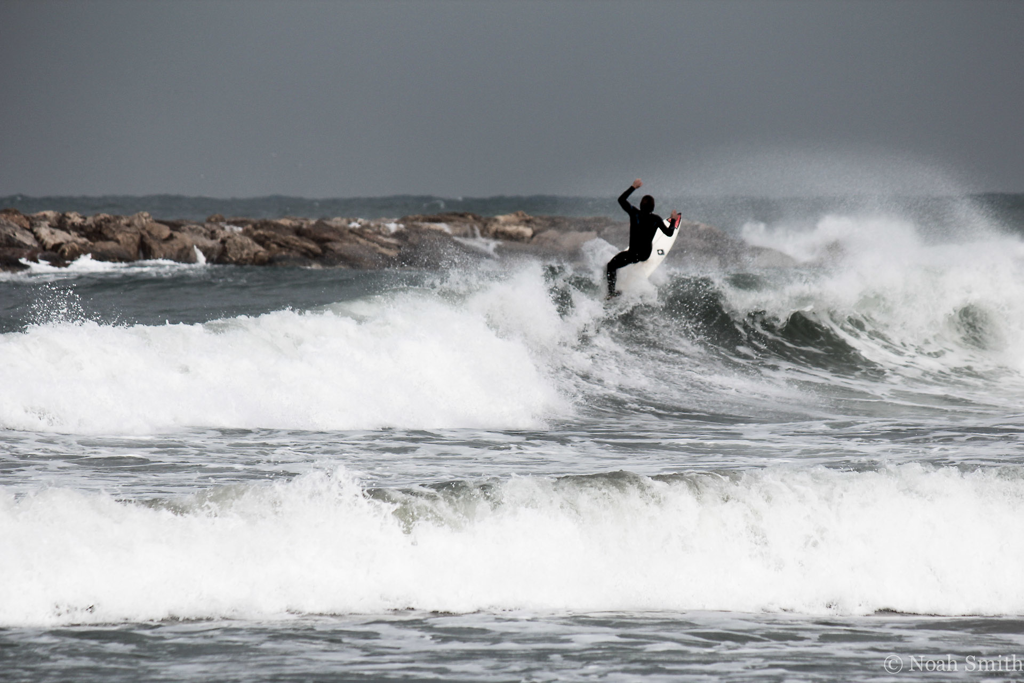 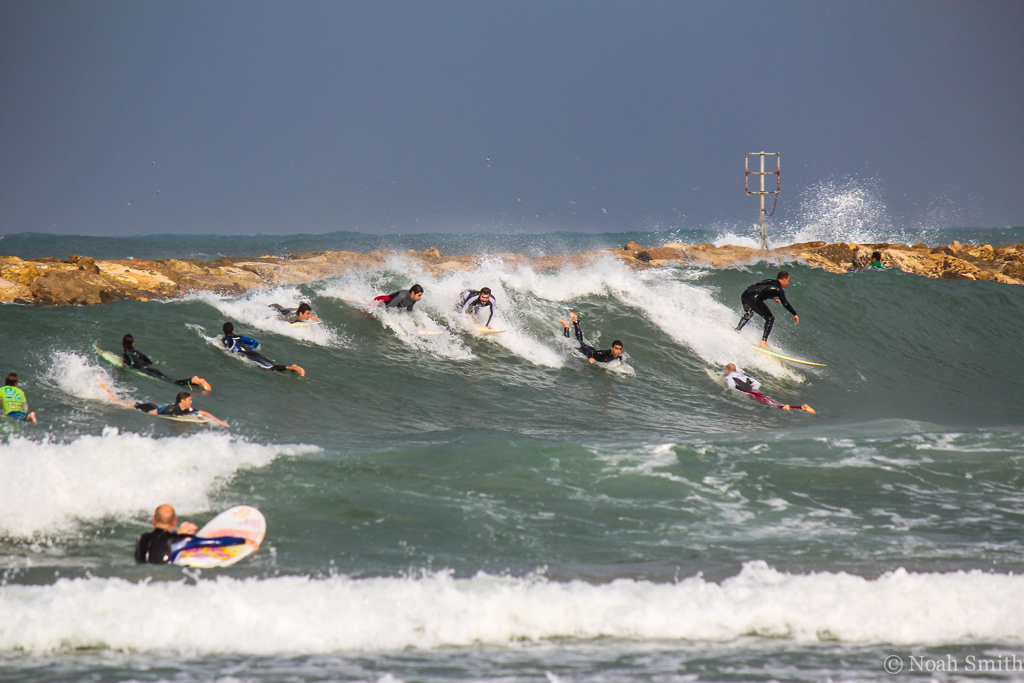 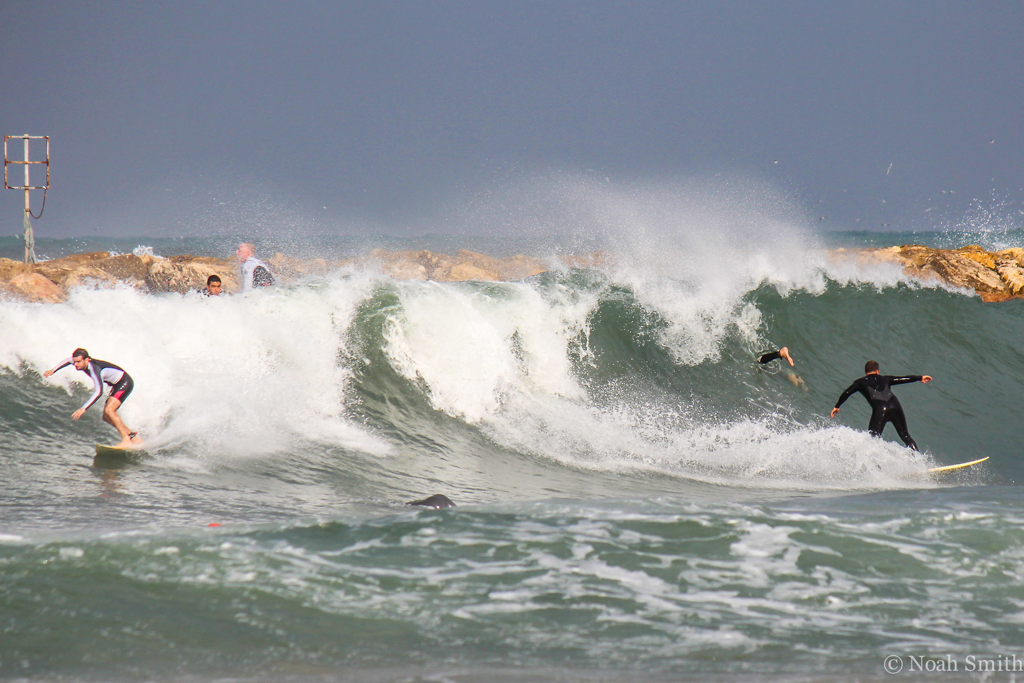 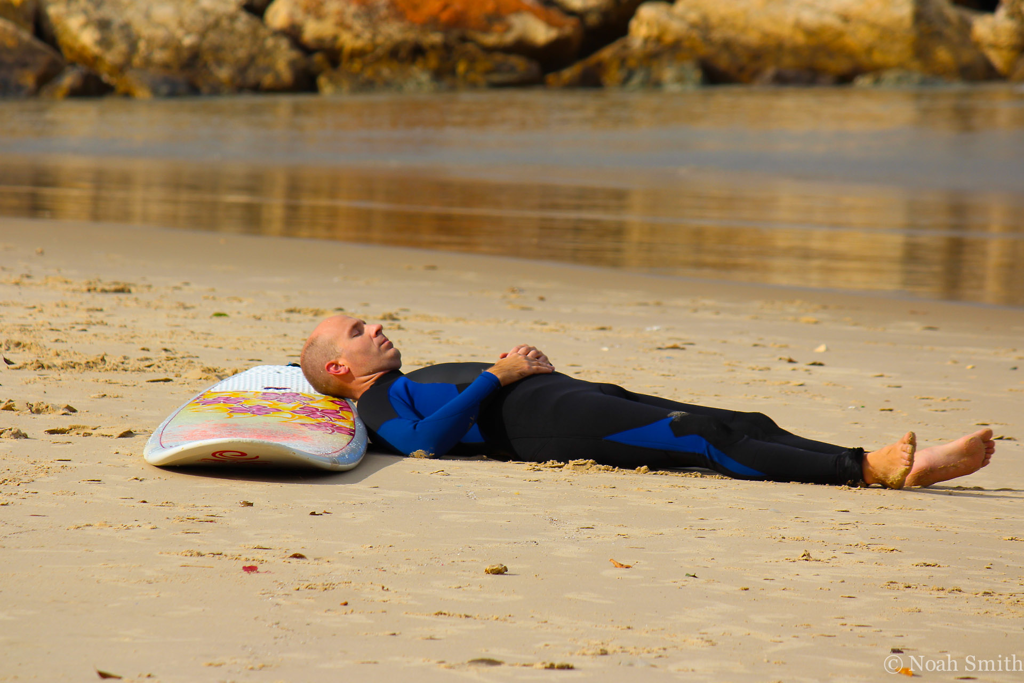 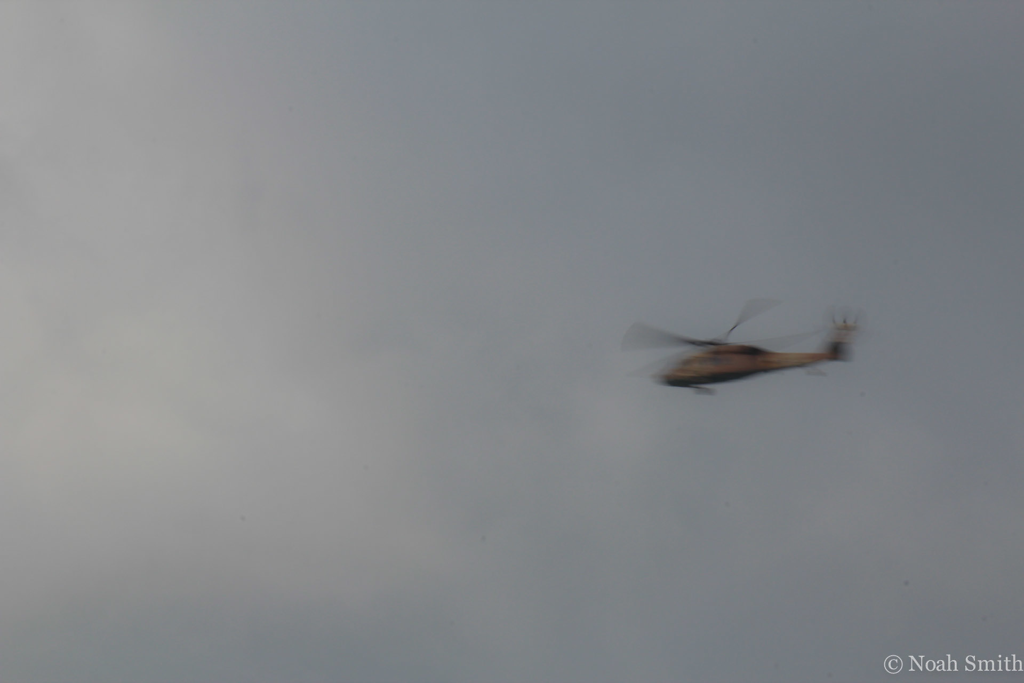 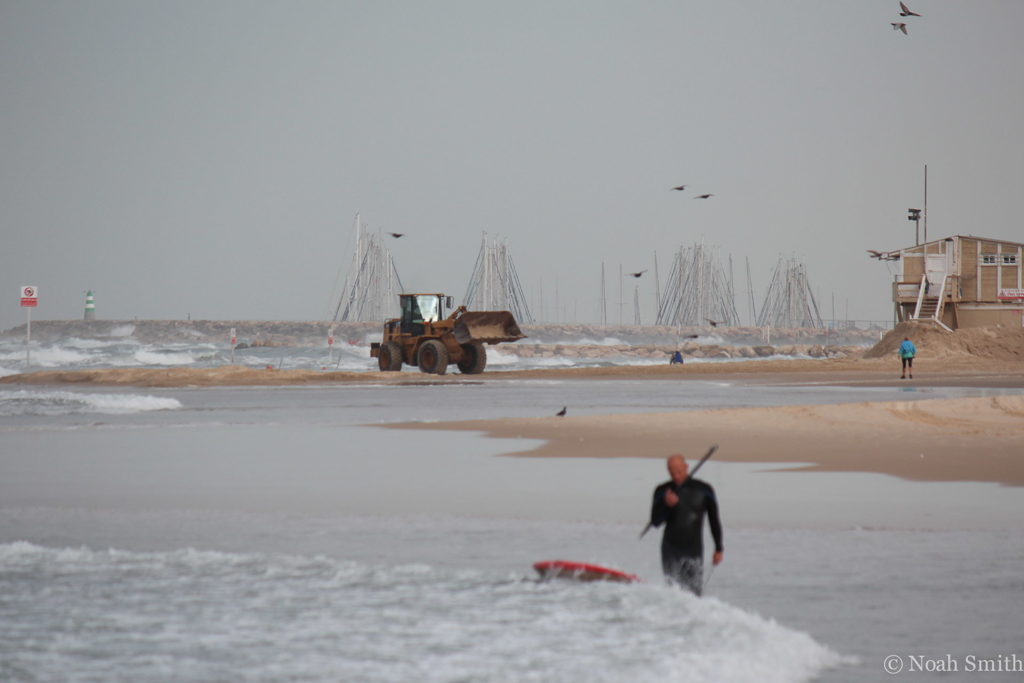