The completed website for Landes Homes Services of Kona, Hawai'i is up- thank you to Craig Zematis and Keith Freund for your design and coding work!

Check it out for photos and videos set in beautiful Kona, HI- 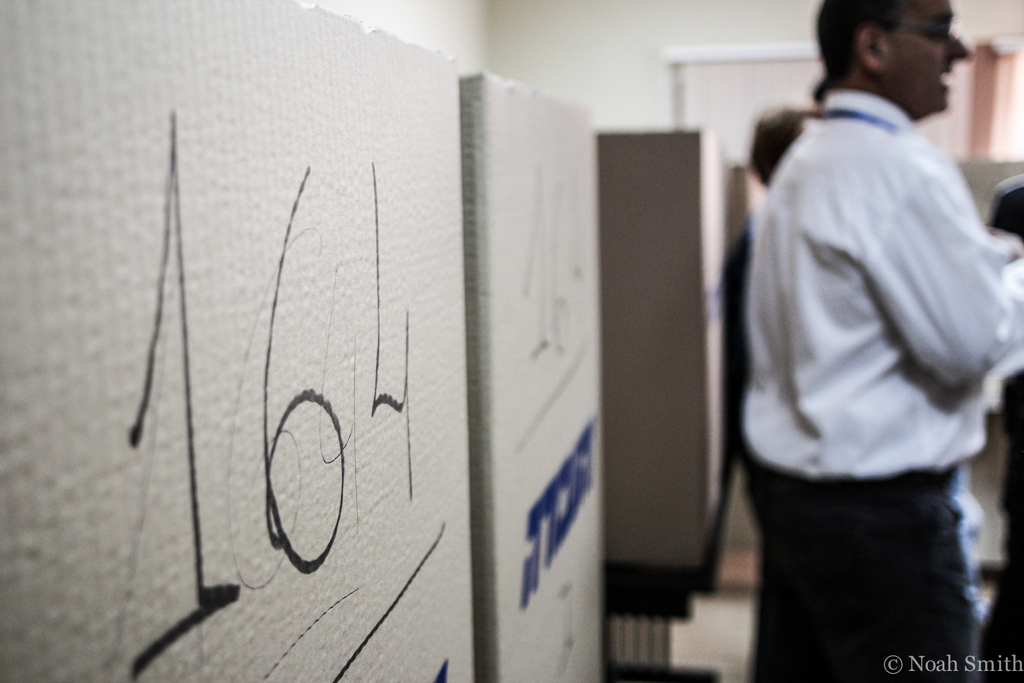 Picked up my complimentary gas mask today. At the mall.