Shooting has continued for the VildeHaya-produced documentary set here in Israel. We are into Day 7 and are really excited about the footage we have been able to get and the stories that we will be able to share. 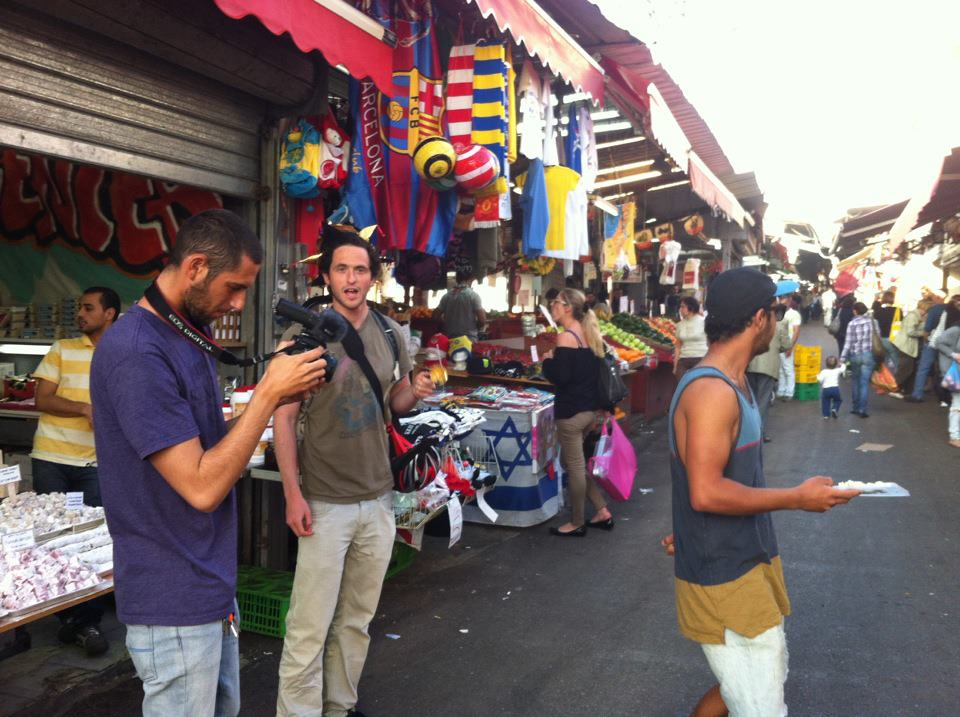